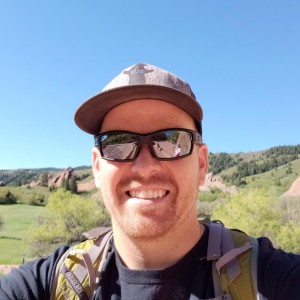 Why We Need Adventure